What We Need to Know to Live Healthier, Longer

“Lifestyle behavior modification that can lead to living healthier longer, can begin with Wellness Travel.”

How to live healthier, longer. Humanity has long dreamt for immortality, the secret fountain of youth, the elixir for health and wellness. That biological secret is now being unraveled in research centers around the world. How the public thinks about aging and how the scientific community thinks about aging are two entirely different paradigms. 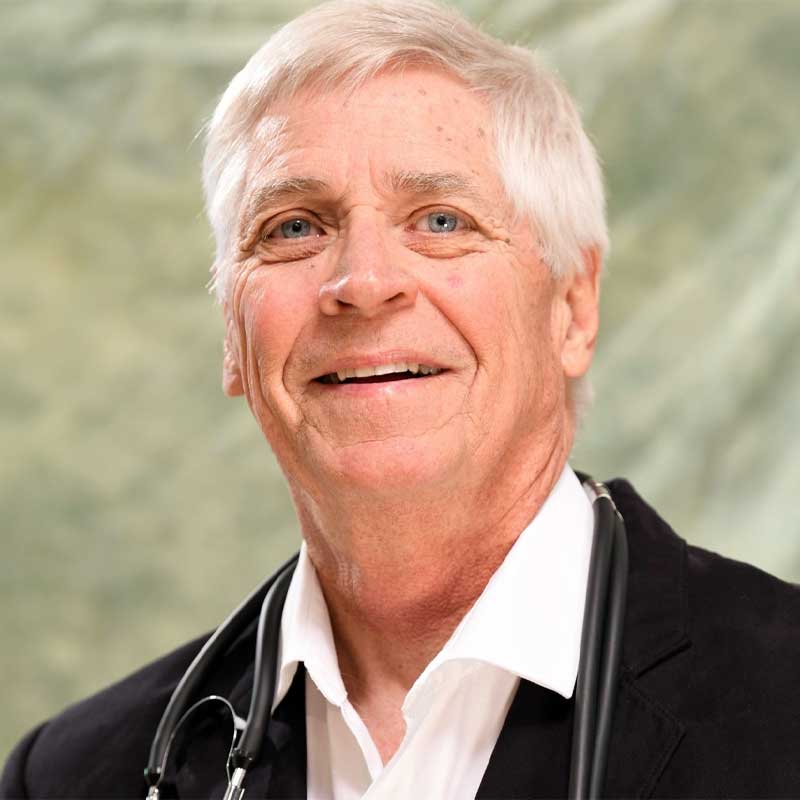 Billions of dollars are being invested annually in unraveling the scientific reality of aging.  Here’s my predication: Within ten, perhaps 20 years, science will have cured this “disease” known as aging and the world will be forever changed.  How to live healthier longer is a revolution-of-discovery that will be far more impactful on society than the industrial and the technological revolutions, combined. Think next trillion-dollar industry.

My sixth book, Passion to Live, was formulated in Sardinia when I was studying the Blue Zone culture of that island. A few months later, I traveled to Ikaria (another Blue Zone island-of-longevity) and I concluded that research vacations are fun! Rest, relaxation, exercise, good food, less stress, great sleep, stimulating cultures – and a new journey was ignited. I asked myself, Could it be true, that vacations and travel might serve as a platform for not only all of the above, but also for the educational promotion for changing habits? In other words, lifestyle behavior modification leading one to “live healthier longer” can begin via the concept of Wellness Travel.

Throughout the course of human history, some have lived longer than others.  Nonetheless, living past the age of 100 is a feat accomplished by less than .02 % of all humans who have ever lived.  Nonetheless, there is no known biological law that says the human body must age.  We have simply accepted aging as a natural process, believing in the inevitability of decay and death.  An exciting paradigm shift is underway that proves that human longevity is a personal responsibility.

Here’s the problem: Back in 2017 I developed a tele-health program (independent but in association with Apollo Health) that promoted wellness and brain health. While the response was good, my overall conclusion was a bit unsettling: most people do not want to do the work to prevent or cure neurodegenerative diseases.

The goal: A long healthy life

Lifespan versus healthspan.  Life-extension versus health-extension, we want both.  Our desire to live a long, healthy life is the goal; rather than a long, disease-filled existence.  The chronic diseases of aging, that is what kills us today.  Cancers, cardiovascular disease, diabetes, neurodegenerative processes – these are the modern killers of humanity.  Some believe these diseases are genetically pre-determined, others believe we will never find the cures, others simply don’t care.  However, reality proves that your genes are not your destiny, cures are being discovered every day, and everyone should care because a premature death is fast becoming obsolete.  Everyone can take responsibility into his or her own hands by altering their daily habits of living, adopting lifestyles of wellness rather than of disease, and taking an active interest in their personal wellness.  Optimal wellness is available today.  However, what we have is an education gap.  In other words, many people (including most doctors) simply don’t know what to do for optimal wellness.  Medical schools teach doctors disease and pathology, not wellness and longevity.  If you want this knowledge, you must seek it out yourself.

And therein rests the eternal question.  Who do you trust?  How do you separate fact from fiction?  Hope from hype?  Truth from quackery?  Your body will become dysfunctional when exposed to any of the aging processes: excess inflammation, high glycation, excess oxidative stress, damaged mitochondria, insulin resistance, uncontrolled epigenetic regulation, loss of apoptosis and autophagy.  These are the issues of modernity that are being unraveled and will advance human lifespan.  This exciting future is happening today as we answer the previously unknown question of why humans age.

The 13th century English philosopher, Roger Bacon, studied nature through empiricism.  He ushered in the scientific era as being one of the first polymaths to understand the importance of empirical testing, i.e., the scientific method of trial and error to prove or disprove a philosophical hypothesis.  Bacon believed that aging itself was a disease, and as a disease, it could be cured.  Finally, in 2018, the WHO (World Health Organization) agreed and has classified aging (Extension Code XT9T in ICD-11) as a disease process (“those caused by pathological processes which persistently lead to the loss of organism’s adaptation and progress in older ages”).  Yes, fancy words for something that really means – get sick, you die.

The current medical revolution offers everyone a path forward that alters your habits and introduces lifestyle behaviors that promote longevity and optimal wellness.  Can this be done at home, while working, living your normal lifestyle with the stresses of modern life?  Certainly.  If you are motivated, take an active interest in your wellness, and have the knowledge, you can begin today.  If not today, then people can use their leisure travel time to learn what they don’t know.

On the other hand, how much better might your results be with a trip to the Island of Longevity (Ikaria) where the rat-race is non-existent, or the island of Sardinia with their multi-generational familial support system, or the Nicoya peninsula of Costa Rica where everyone seems to know everyone and spends time proving it, or the rural villages of Japan when living purposely is a cultural philosophy of life (ikigai), or perhaps even to the isolated mountain and valley retreats of Peru (Vilcabamba, Valley of Longevity).

Immersion in the lifestyles of the proven can be an accelerated start to your journey of optimal wellness. Yes. The option to live healthier, longer is scientifically sound.